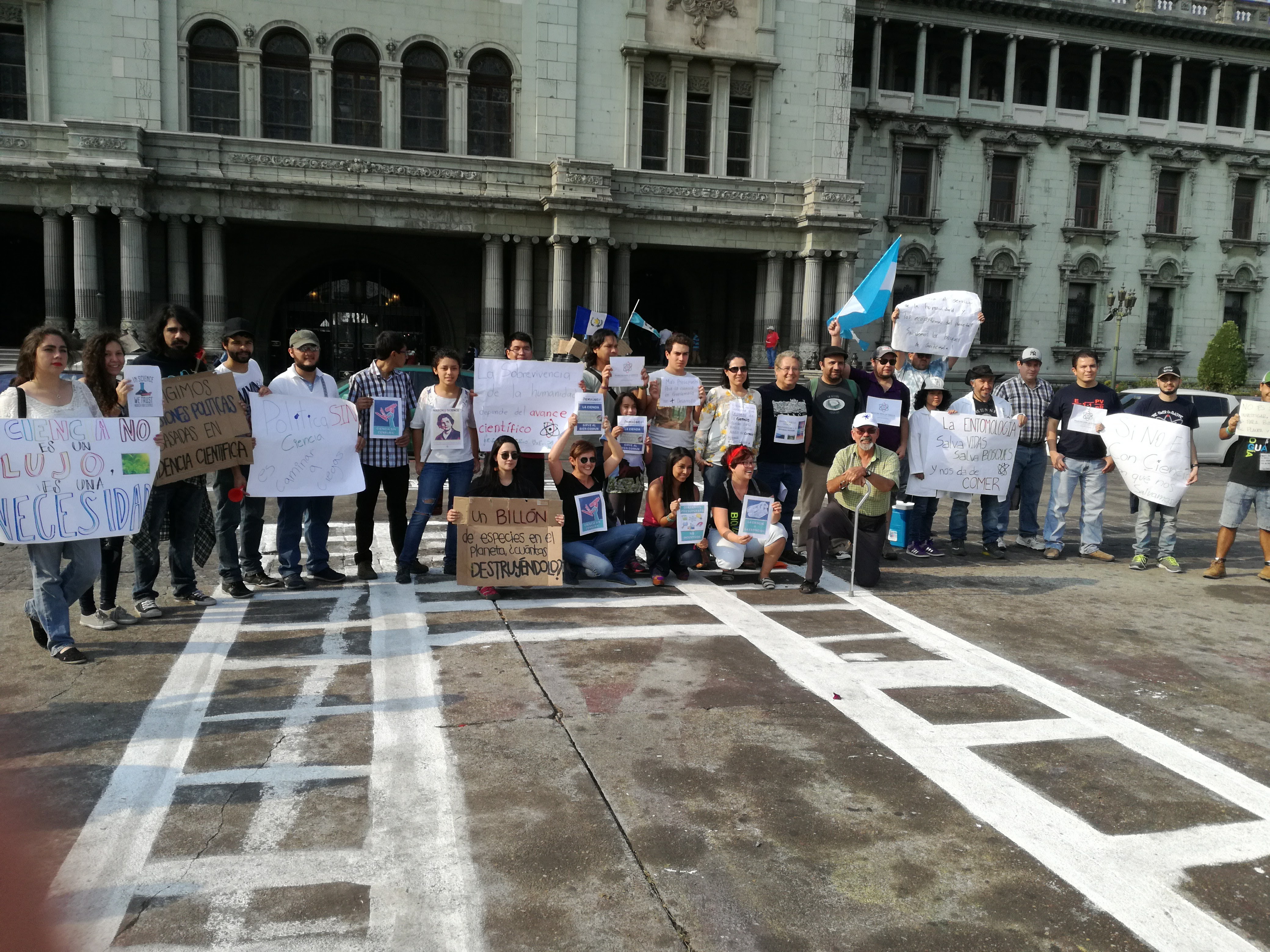 The March for Science is an international series of rallies and marches held on Earth Day. The inaugural march was held on April 22, 2017 in order to demand a greater role of science in political decision-making, to encourage public involvement in science, to move towards higher levels of inclusion in the scientific community and to break down barriers between scientists and non-scientists. More than 600 other cities across the world, including Guatemala.